Working together for inclusion.

We work with local communities to support those who are most vulnerable in accessing opportunities and rights, also in other parts of the world. Within cohesive and inclusive social contexts, people will be able to achieve independence and full citizenship, young people will be able to become better-informed, more pro-active citizens, and migrants from other countries will be able to feel an integral part of a new community.

Our work is divided into various areas of intervention.

Within the People Goal, the Working together for inclusion mission is committed to supporting initiatives aimed at building integrated responses to the specific needs of certain segments of the population who find themselves in vulnerable situations that could jeopardise their life plans.

People of migrant origin frequently have specific but often temporary needs, and need help along the road to independence, so that they can become active members of an inclusive society. By taking a holistic view of people’s needs, we support their life paths with multidimensional interventions such as the project entitled MOI (Migranti: un’opportunità d’inclusione), which has been running since 2017 and was implemented in conjunction with Turin Municipal Council, Turin Metropolitan Area Council, Piedmont Regional Council and the Prefecture and Diocese of Turin.

In this field, we support projects and initiatives aimed at providing opportunities for access to information and services, kick-starting or rebuilding real-world social networks, deploying existing skills or developing or acquiring new ones, and supporting the transfer of good practices so as to facilitate capacity building. We also promote interventions and programmes for the benefit of people with specific vulnerabilities, such as unaccompanied foreign juveniles, with the initiative Never alone – For a possible future, which forms part of the European Programme for Integration and Migration (EPIM) , and families.

The interventions we support, such as the Inclusive Local Communities call for proposals, are aimed at local communities and designed to help the many organisations based in them to meet people’s needs by building or reinforcing inclusive networks and partnerships.

Young people are an important resource in our communities. But they often need support to gain independence so as to become today’s forces of dynamism and tomorrow’s responsible, well-informed citizens. We build this process through empowerment, which involves enhancing young people’s skills and developing their potential, so as to equip them to become driving forces for change and hence a valuable resource for the community. This spawns projects such as YEPP (Youth Empowerment Partnership Programme), which was launched in 2001 and now operates in 10 European countries and 13 areas in Italy; Nomis, which has been offering new opportunities for foreign juveniles since 2006, and the GxG-Giovani per i Giovani call for proposals, which makes young people drivers of change by developing projects proposed by them, in partnership with local organisations.

As part of our work on international cooperation andglobal citizenship education, we support long-term initiatives, in conjunction with specialist local players and other foundations, as in the case of our participation in Fondazioni for Africa, which has enabled about 30 foundations to collaborate in promoting the right to food, with a view to building a sustainable future through cultural change.

The focus of our interventions also extends to promoting technological innovation for sustainable development, with the Innovation for Development Programme; combating malnutrition and promoting child and maternal health, with the project Prima le Mamme e i bambini – Nutriamoli, which operates in 7 countries in Sub-Saharan Africa; and promoting food sovereignty and sustainable food systems with JAFOWA (Joint Action for Farmers Organisations in West Africa), an initiative that promotes sustainable family farming.

Working together for inclusion also means supporting women who fall victim to violence, and crime victims in general, so that they know their rights, have access to them and know how to exercise them, in order to regain their independence. To do this, it is essential to support and strengthen local, national and European networks, with advocacy and the dissemination of good practice. Our support for Telefono Rosa and the Approdo project, both of which support women who fall victim to violence, and Rete Dafne, which helps victims of crime, falls into this category.

Projects supported by the Working together for inclusion mission, within the framework of the People Goal. 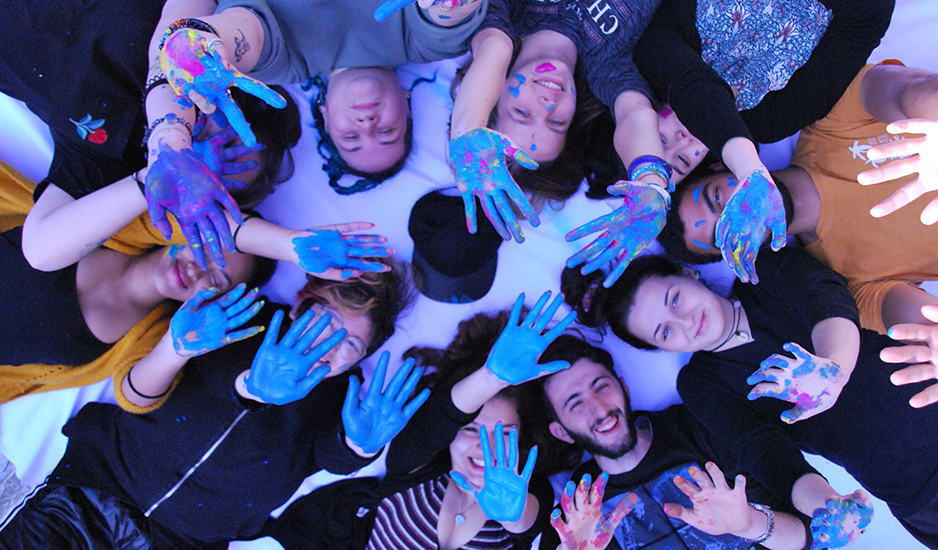 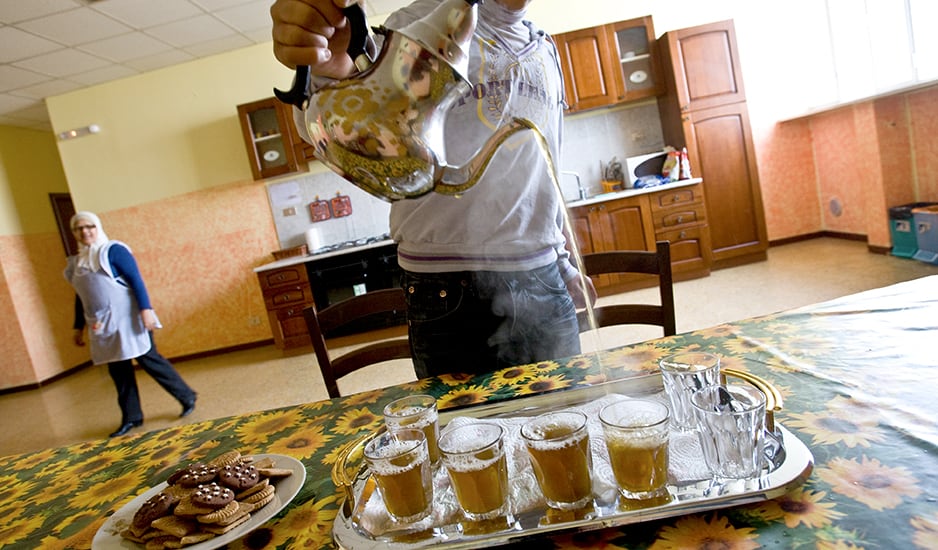 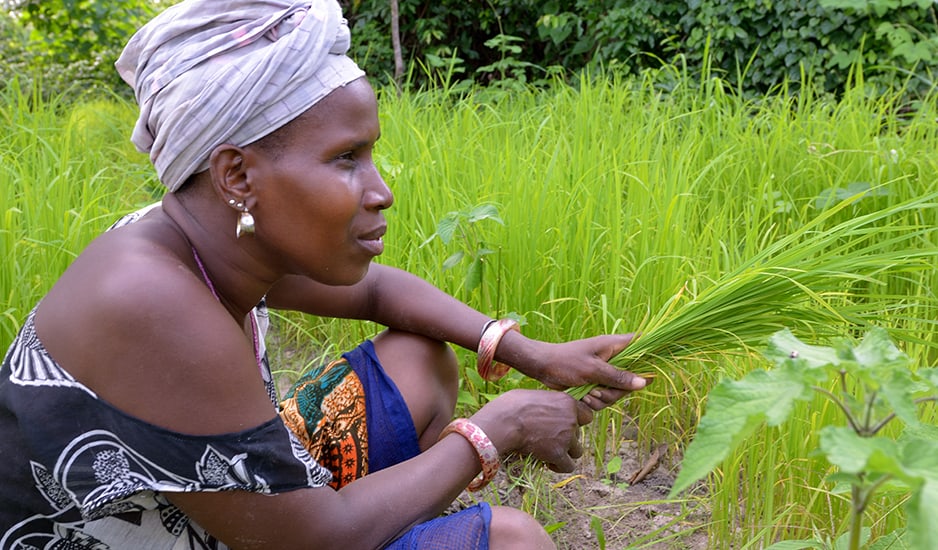